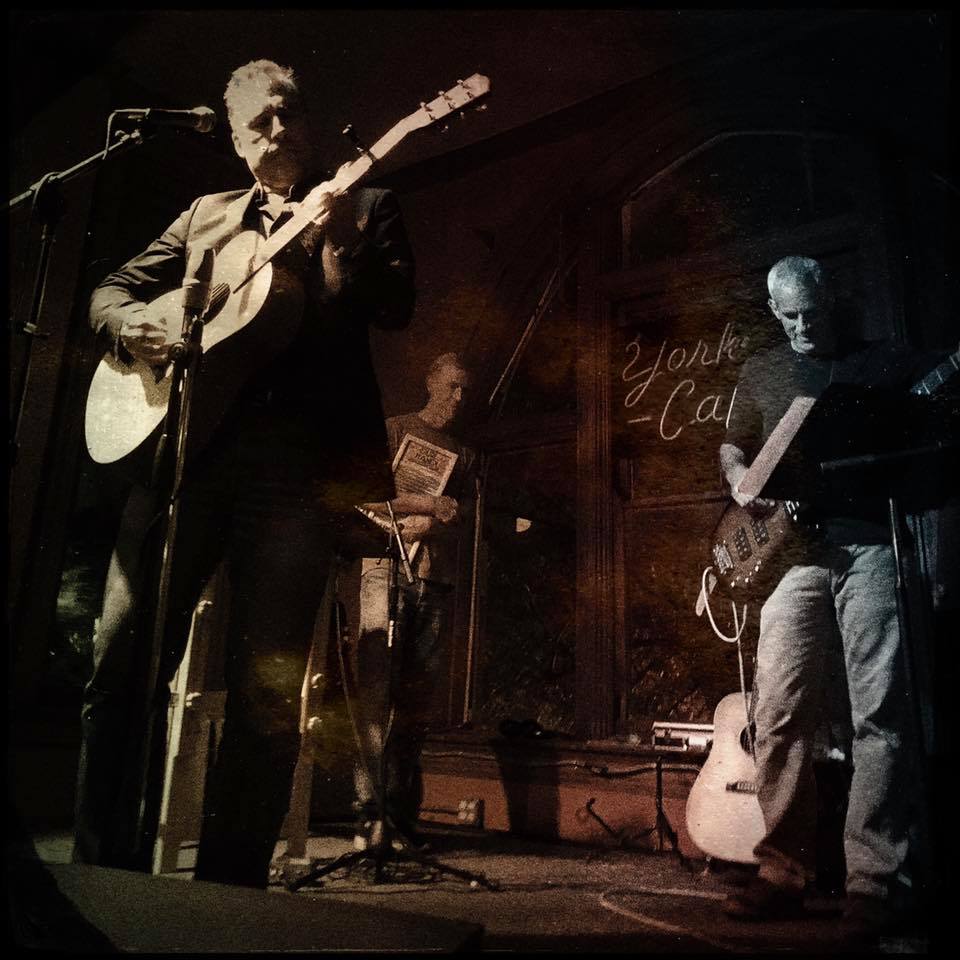 A regular performer in listening rooms and house concerts from Wisconsin to his native Kentucky, Ritt Deitz has been writing and recording since the age of eleven. The Onion’s AV Club called his songs “concurrently earthy, ethereal and intelligent” and compared him to songwriters Greg Brown and Bruce Cockburn. Madison, Wisconsin’s Isthmus says, “Deitz combines rugged mountain sonics with an aesthetic that’s closer to ragtime than anything else. At times, he resembles Tom Waits in his ability to marry sophistication with down-homeness, which he puts on full display in his ninth album, Horses and Smoke.”

The Madison Observer called Ritt’s voice a “mix between a world-weary blues howl and a country twang […] with a warm hospitality befitting this Kentucky native.”

Cincinnati’s City Beat said Ritt’s “smart, perceptive and poetic songwriting […] glows with an aura similar to Springsteen at his most organic.”

With nine album-length releases under his belt, Ritt is likely one of the few American singer-songwriters who is also both a Knight in the French Republic’s Order of Academic Palms (2012) and a commissioned Kentucky Colonel (2021).

Ritt records and plays with a number of longtime collaborators, including multi-instrumentalists Joe Meisel (bass, mandolin, guitar) and Dave Foss (hammered dulcimer, percussion, dobro). Ritt’s sets and recordings also usually feature his son Wilder Deitz, (piano, mandolin), neo-soul and traditional player and founder of the Wilder Deitz School for Creative Music. Wilder has played with his dad since Ritt’s After the Mountains tour in 2006.